Use this tag to publish posts to blog page Have you ever felt the stirrings of an animal daemon (or soul) within you? Or felt a connection to the natural and animal world which made you feel like you were remembering something ancestral, dream-like, vital, and lost in our contemporary reality of extinction, dwindling resources, and degraded landscapes?

Historically, the TOTEM — or rather the shamanistic spirit it embodies — is an object or symbol representing an animal which served as an emblem of a family, clan, or tribe of people, reminding them of their ancestry, life-force, and mythic past. In this exhibit of installations, paintings, and video, the Atlantic Works Artists explore the idea of the totem, the animal dialog and the ties that bind us to the animal world.

As wild spaces become increasingly distant, and animals increasingly threatened with extinction, the works in this exhibit present a dramatic, revelatory tour of all that is wildly alive, and an invocation of what we are missing.

[via The Boston Harbor Association]

“My goal as an artist and arts administrator is to redefine and expand Boston’s public art palate by working collaboratively to create, plan and implement alternative arts programming and exhibitions in the city.”

Matt and HarborArts are key partners in Summer on the Waterfront, a three-month annual festival involving thousands of cultural and recreational events along Boston’s waterfront from East Boston through Dorchester. For their work to increase East Boston’s visibility as a vibrant arts community, we are proud to honor Matt and HarborArts among this year’s Harbor Champions! 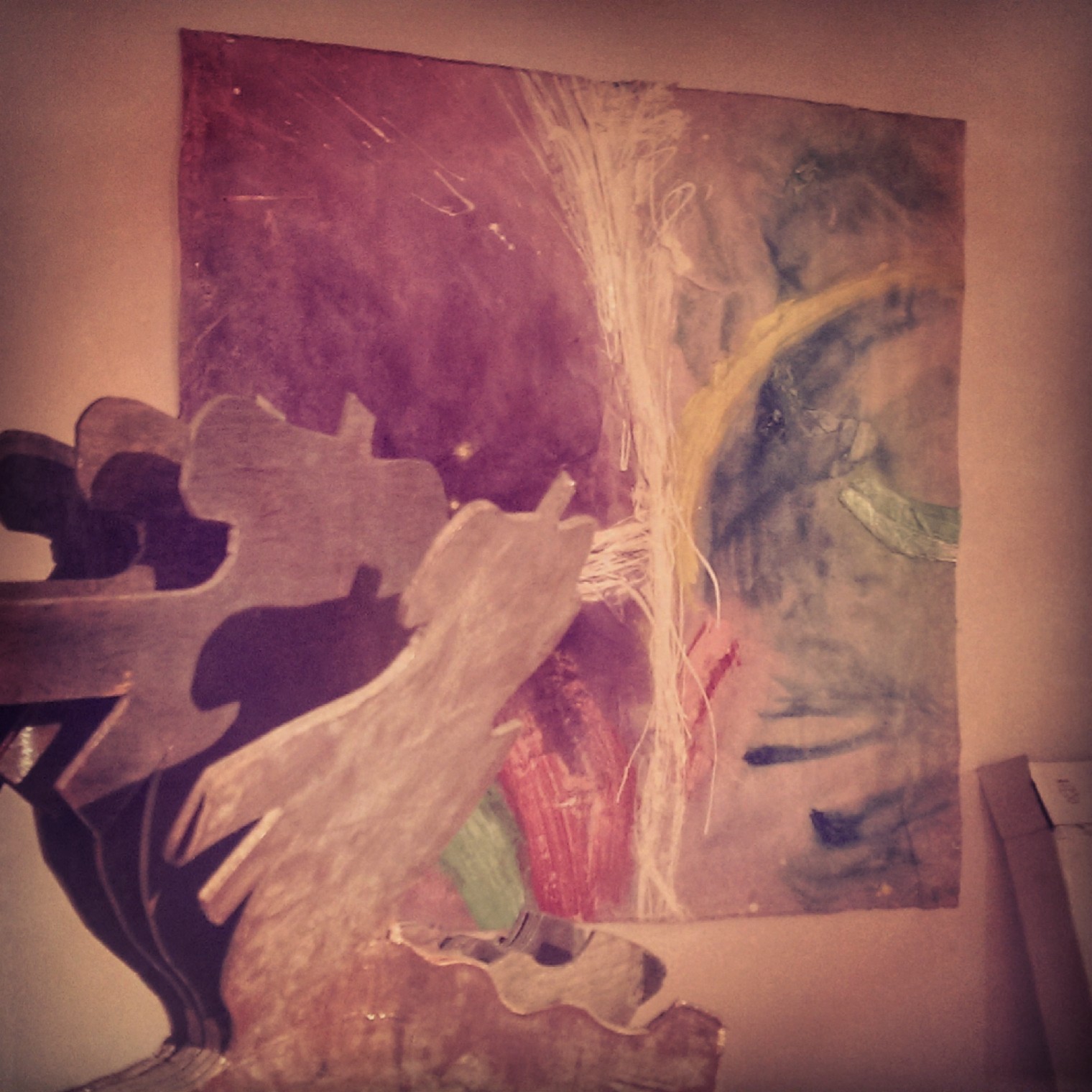 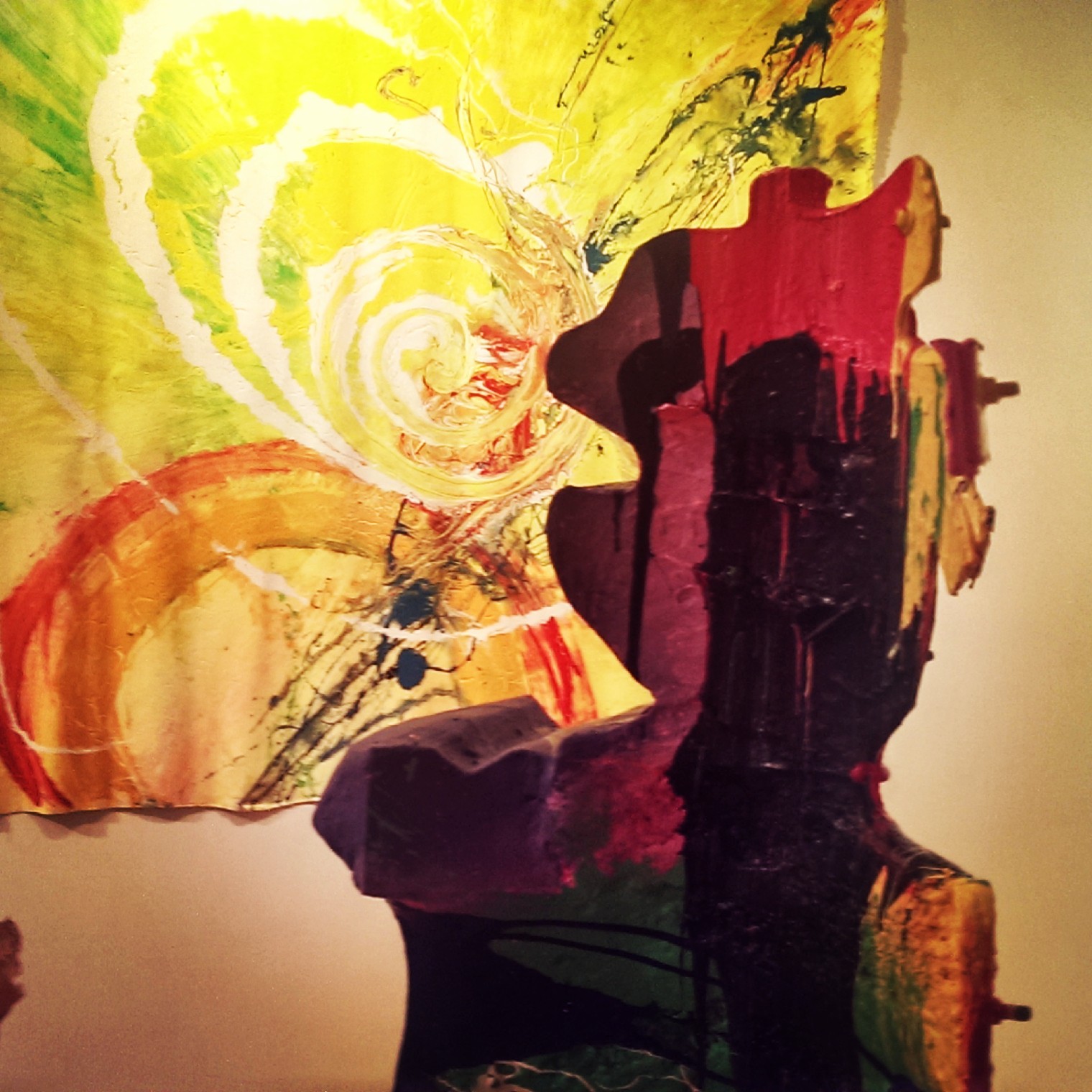 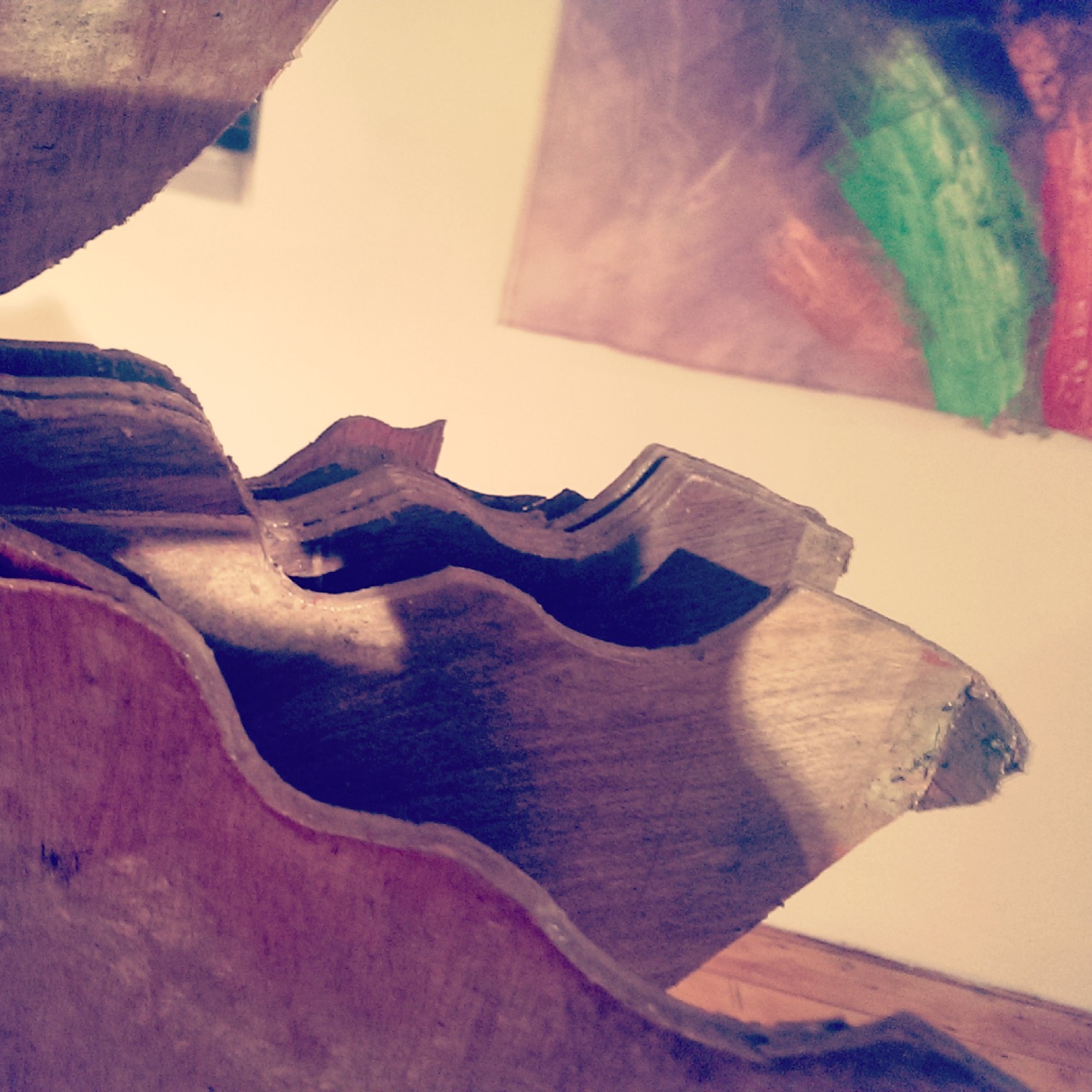 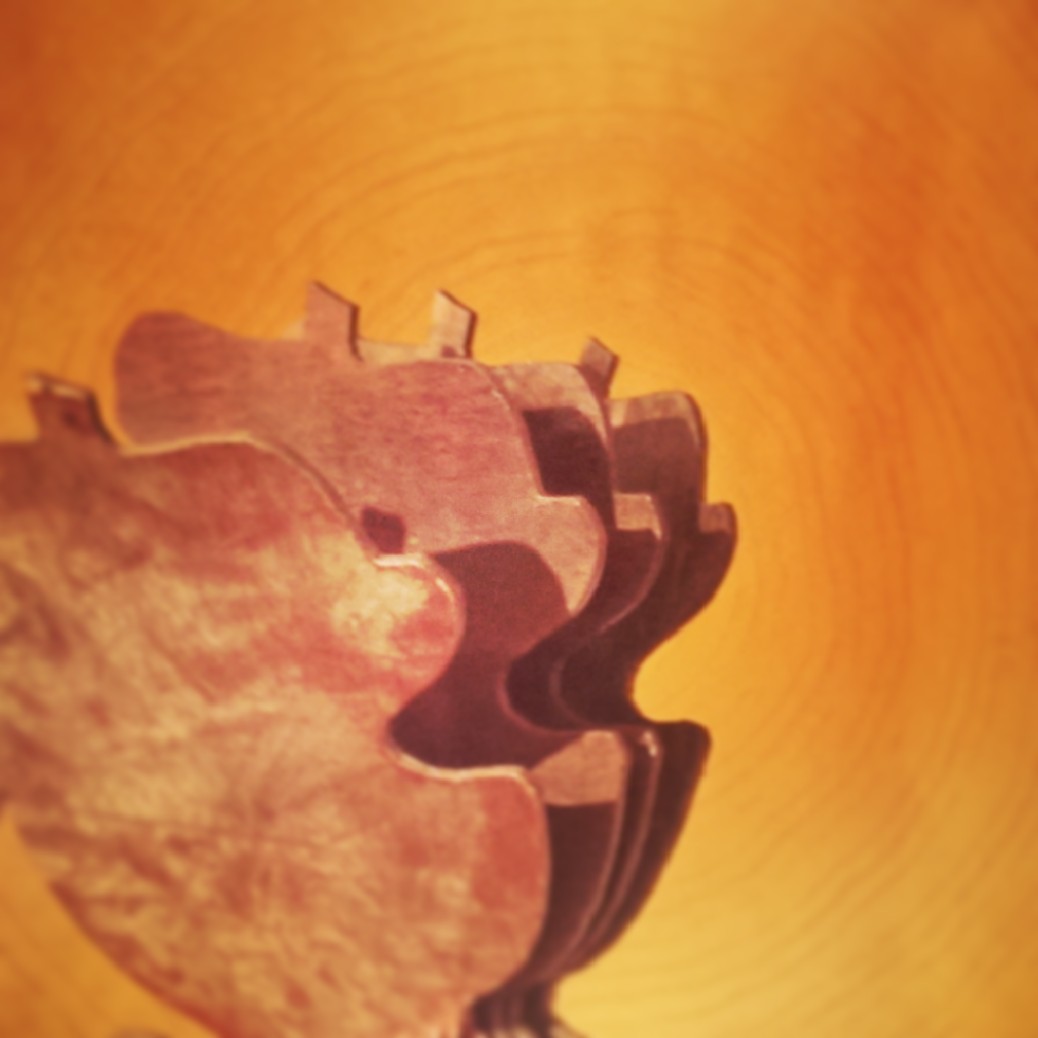 One Moment On Going

One Moment On Going is an exhibit that extracts a sculptural prototype from a Picasso painting. The Cubist 2D format is perceived as a blue print for 3D structure. The figurative constructions, reflective of a Picasso image, are then developed with personalities determined by Greek Myth representing Pluto, Neptune, Venus and Mercury. Surrounding these sculptural dispositions, similar to the Roman Colosseum, are 5×5 square canvas.

Each painting is created with one intent: To listen as lightening strikes, and to witness the Osprey snatching a fish from the sea.

Salvatore Quasimodo sums up this artist’s attitude with a poem: “every one of us stands alone on the heart of the earth, Transfixed by a beam of sun; And suddenly it is evening.” 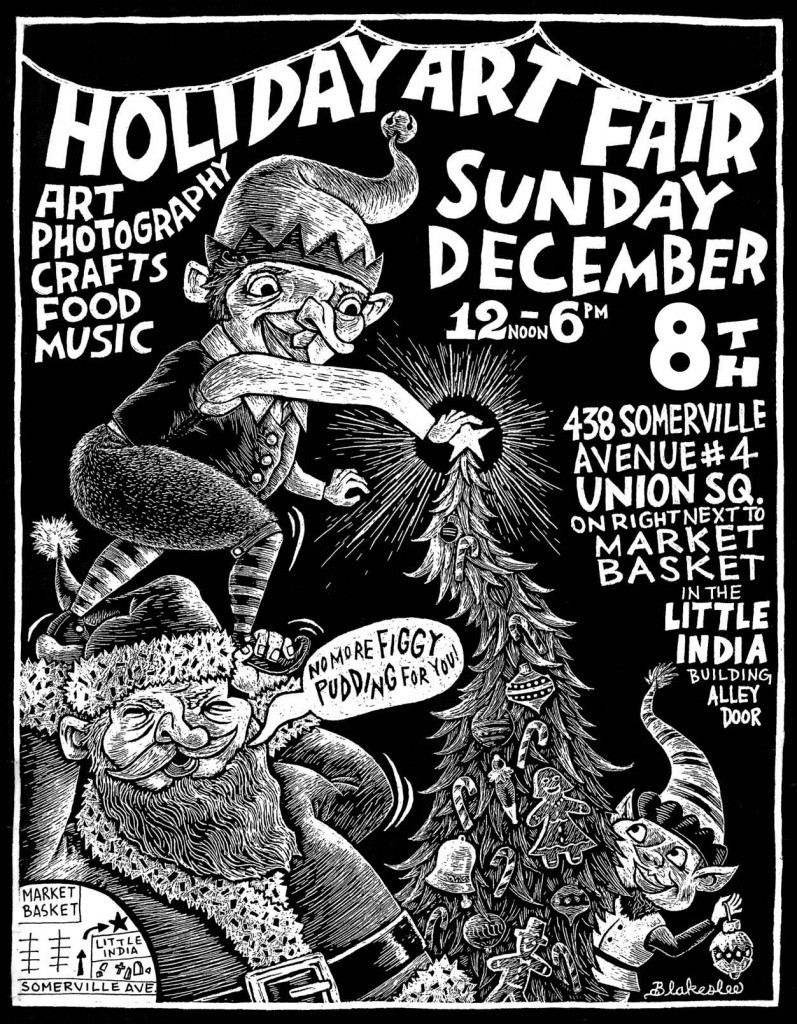 It’s an all-out feel-good Holiday Fair this weekend brought to you by Rifrakt! Featuring local artwork, live music, handmade crafts, photography, jewelry, clothing, chair massage, tarot card readings and baked goods. Get your holiday shopping done, get a massage, and enjoy some be complimentary coffee, tea, and wine. For more details and a list of participating artists, check out their Facebook Event page. 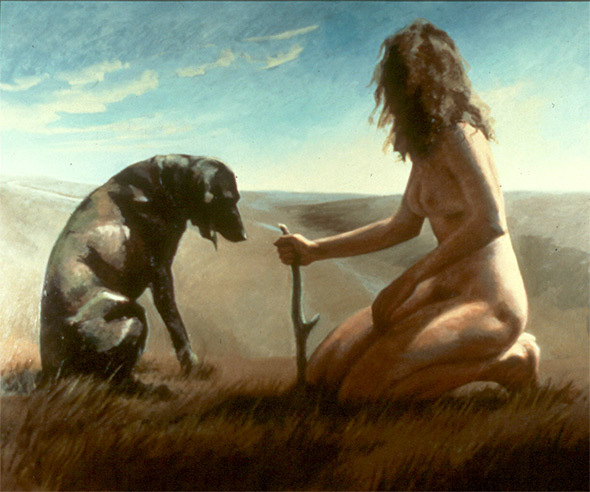 Throughout November, Atlantic Works Gallery is hosting Missing Stories, a series of paintings and drawings by Shelah Horvitz. Since her work is about the commonalities between all manner of Us and Them, this month’s Third Thursday reception will be the 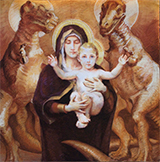 Artist’s Talk: And if that weren’t enough, as part of the Pandemonium celebrations, Shelah will give an artist’s talk, in which she will read aloud her short story, “The Gospel According to the Texas Board of Education.”

You don’t have to bring a dog to come. Your kids are also welcome, as is anyone else, plant or animal, you like to have around.

We hope to see you there! 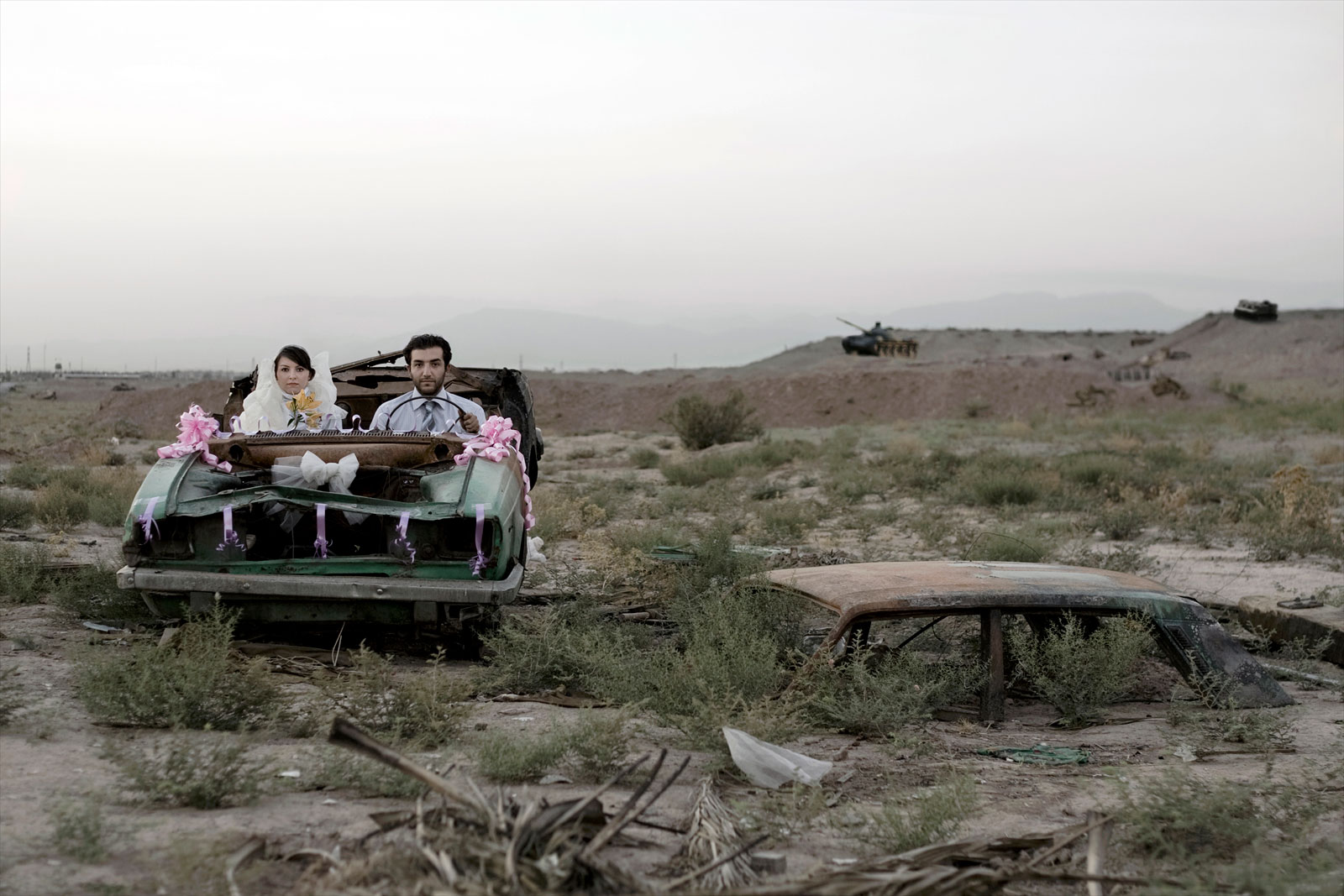 The Museum of Fine Arts is showing She Who Tells a Story: Women Photographers from Iran and the Arab World featuring the work of photographers familiar to the local photography scene such as Rania Matar and Lalla Essaydi, as well as Shirin Neshat, Jananne Al-Ani, Boushra Almutawakel, Gohar Dashti, Rana El Nemr, Shadi Ghadirian, Tanya Habjouqa, Rula Halawani, Nermine Hammam, and Newsha Tavakolian.

Click here for a review of the show written by Stephanie Arnett for Big Red & Shiny.

Here are some photos from last night’s Opening of “Barriers.” They don’t begin to do the work justice. Go See! 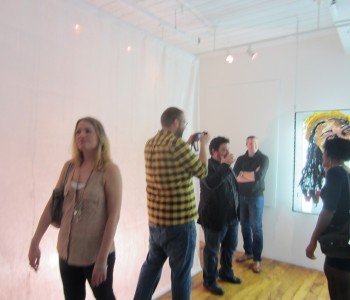 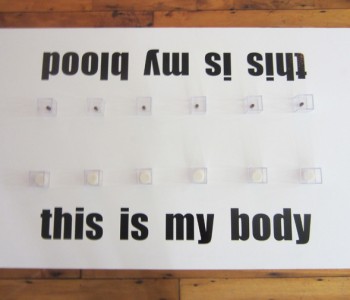 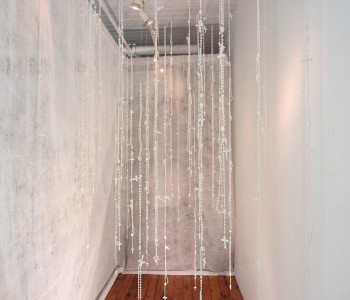 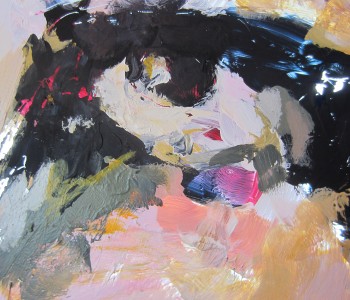 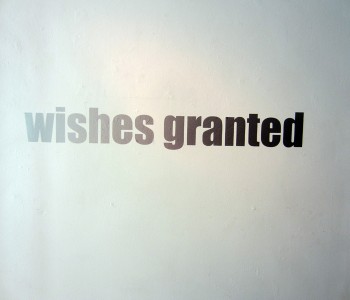 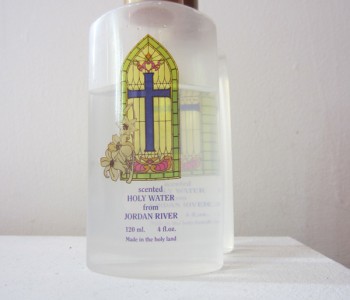 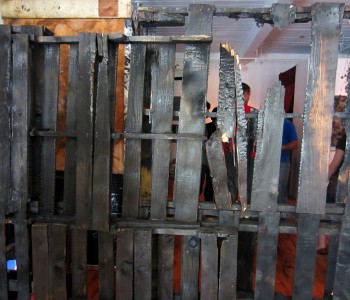 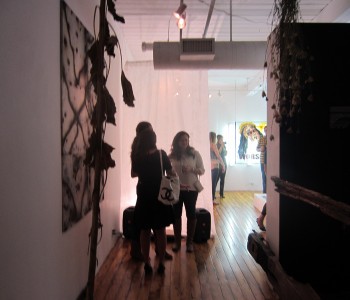 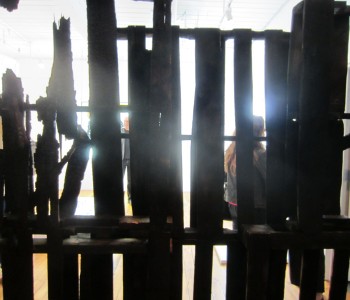 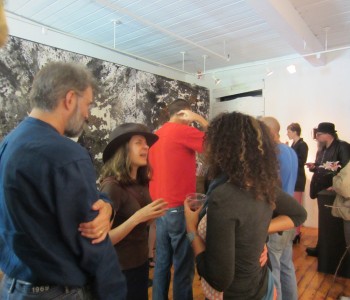 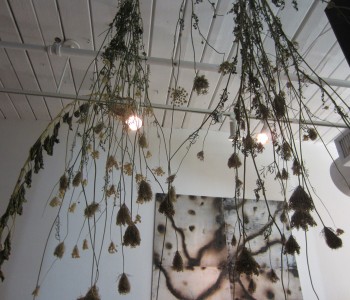 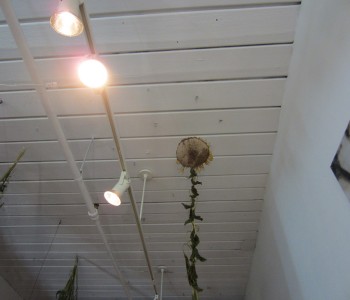 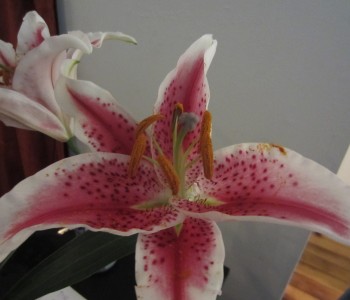 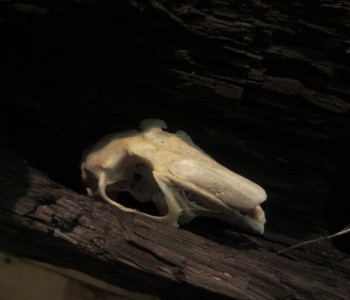 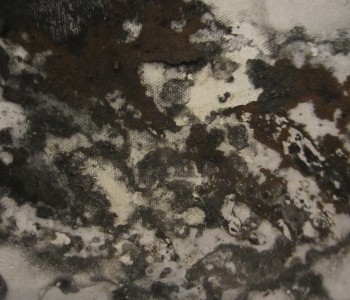 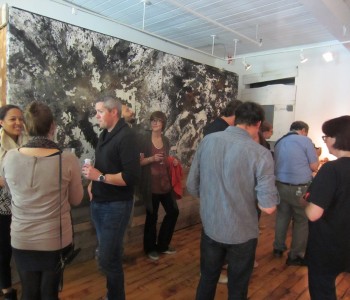 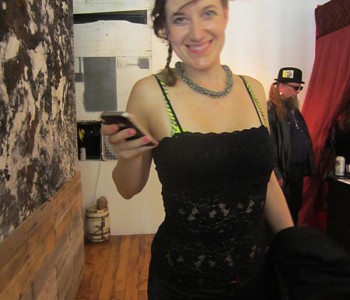 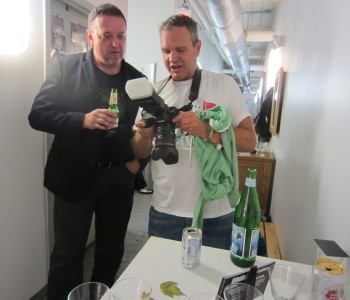 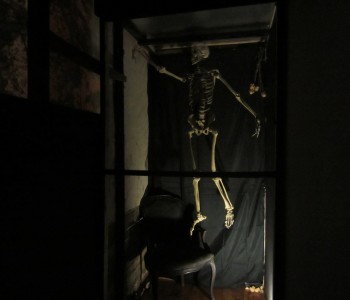 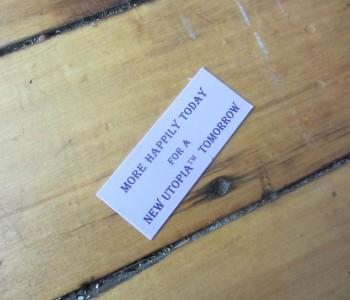