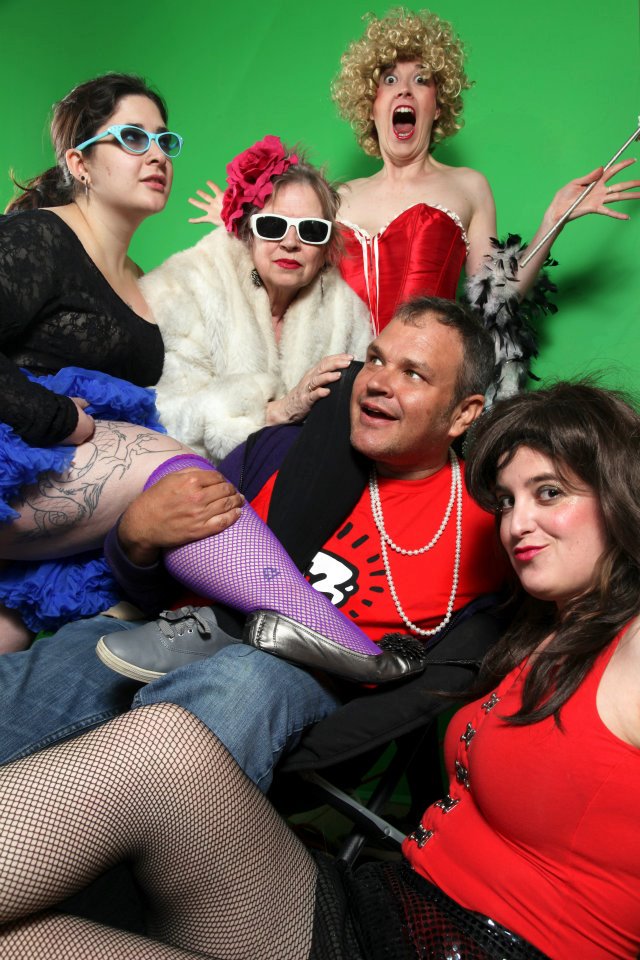 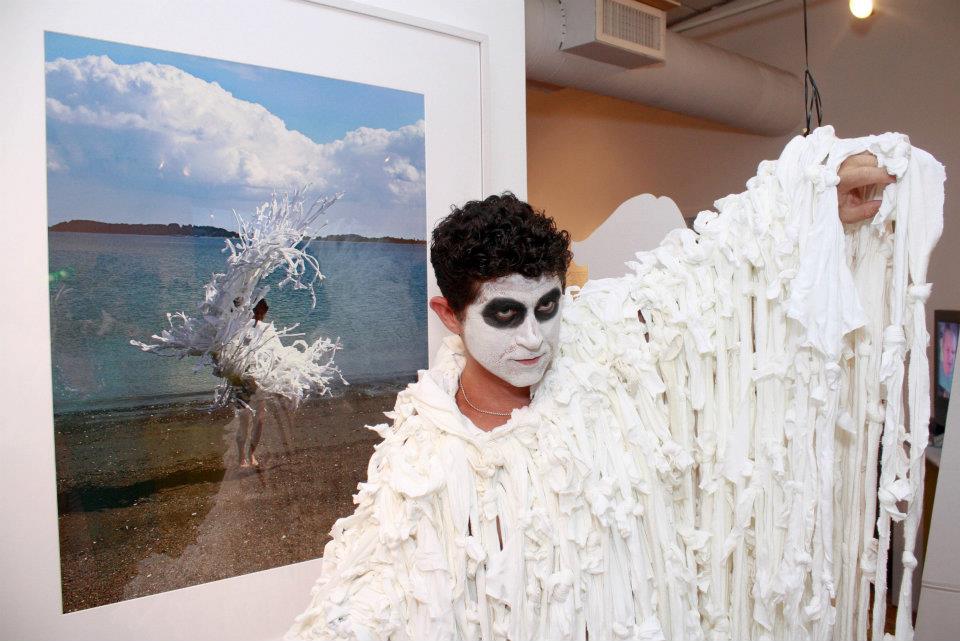 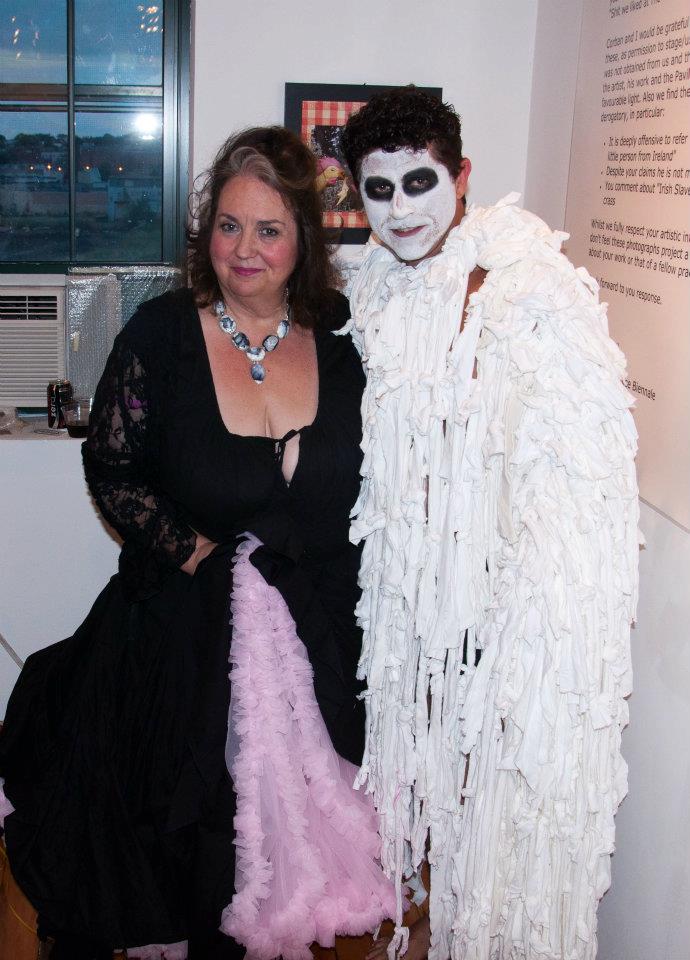 From the bizarre photo shoot 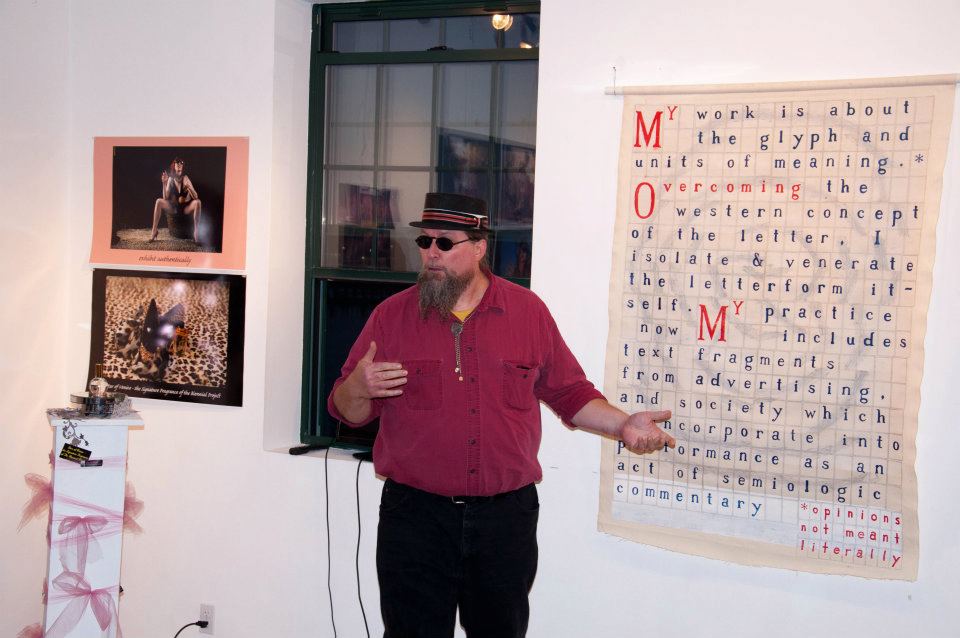 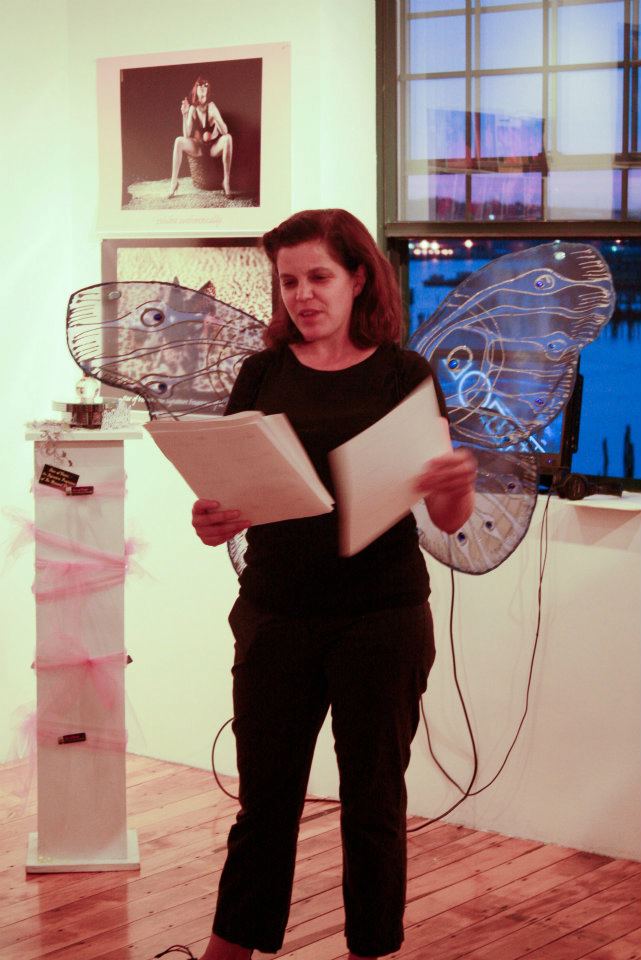 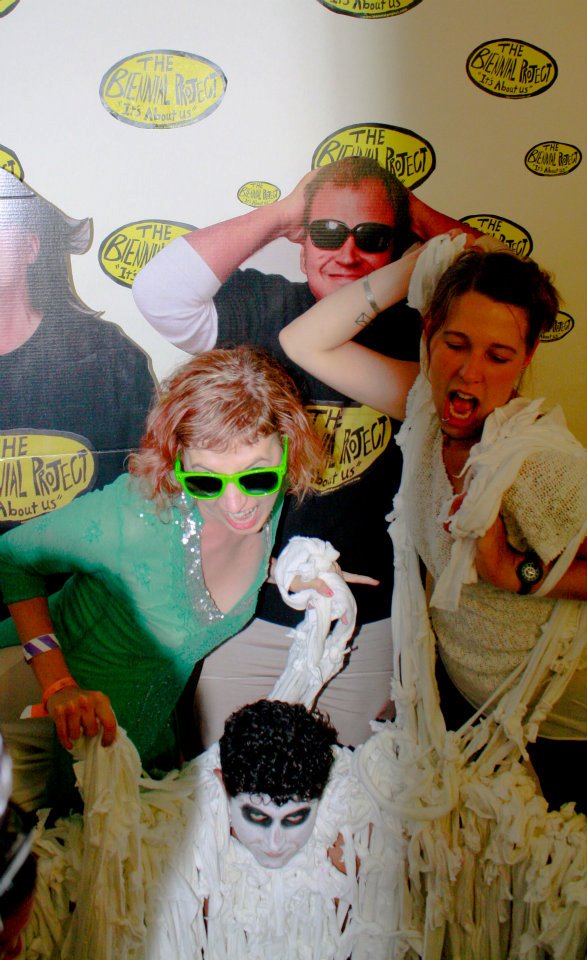 On the red carpet with Sonia Domkarova, Fernando DeOliveira and Jess Stambaugh 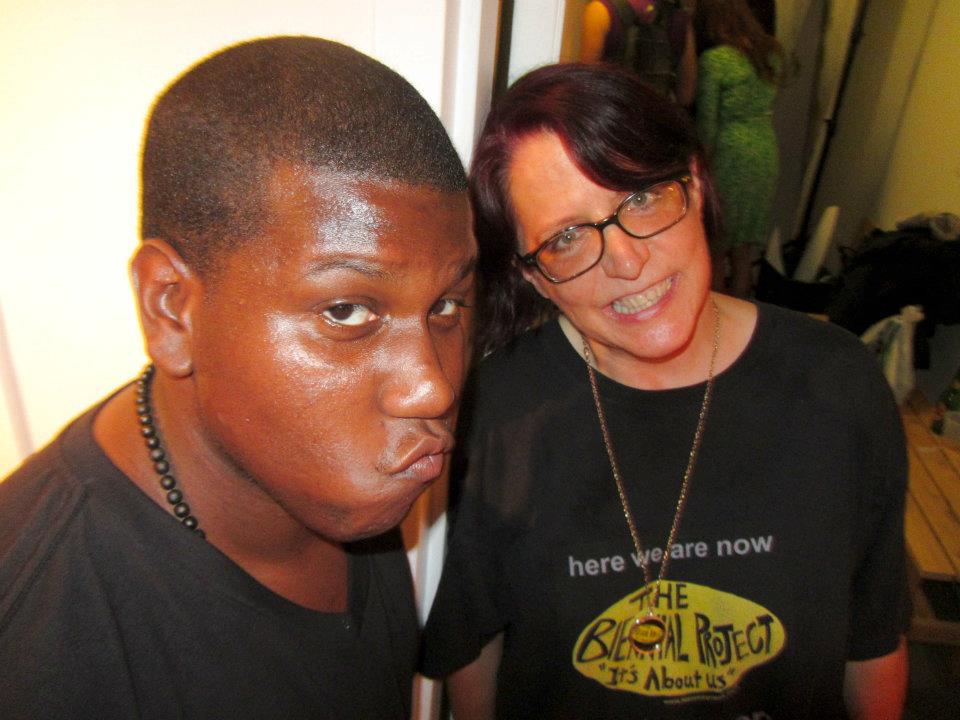 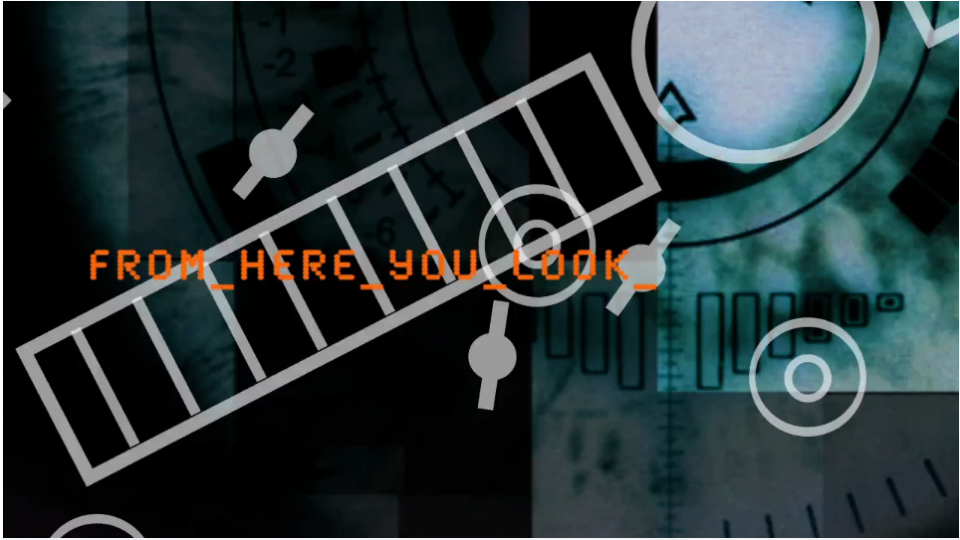 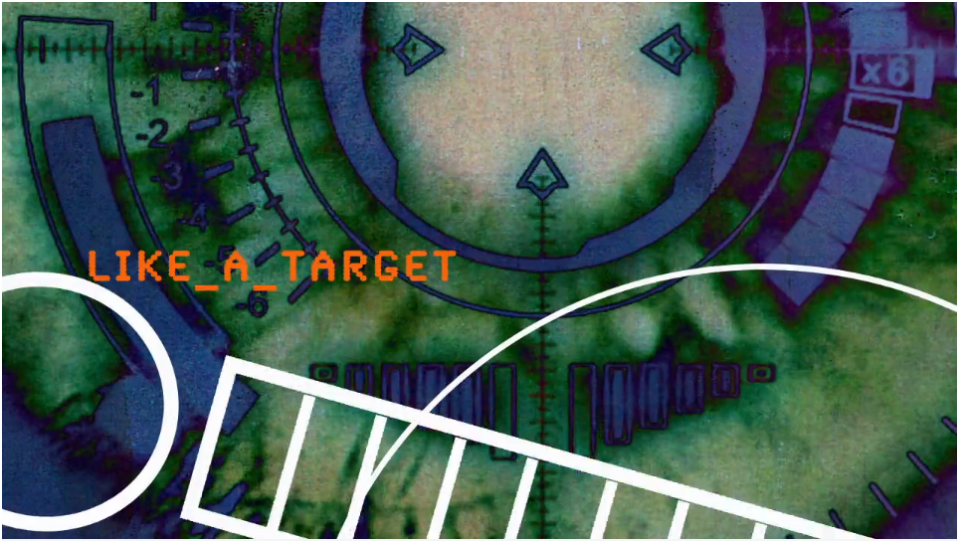 Stills from Martha McCollough’s Video I Spy,
in case you wondered what you look like from space.