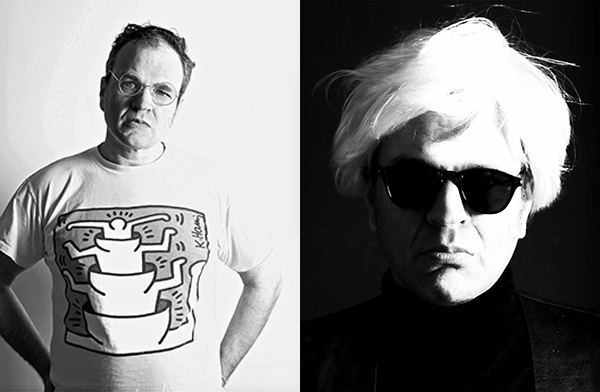 “In 1990 on my first day of work at MTV, I heard three homophobic remarks, so I knew I could not be myself at work. When I came out to my family, they feared for my safety, happiness and future.  Yet in 2013, to me living ‘out’ is as ordinary as brushing my teeth.”

As a 46-year old queer man, Eric Hess has lived through a sea change in societal attitudes towards gays. After decades of activists chanting,“We’re here, we’re queer, get used to us,” it appears that Americans have indeed gotten used to queers. At least in New England, for many the queer lifestyle is part of the new norm. For many, it still isn’t. However, the ramifications of first being part of a detested minority and then being part of an accepted minority profoundly affect how queers think of themselves and function within the world. In “Just Another Fag,” Hess explores this huge cultural shift with photography, video, dioramas and conceptual art.

The Biennial Project. It’s About Us.