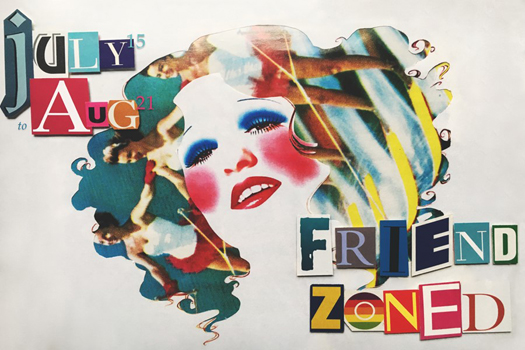 A group show of work by Gallery members and our friends, featuring The Dead Mask Project, an international collection of photographs curated by member X Bonnie Woods.

For information or private appointment contact 857-302-8363 during gallery hours. 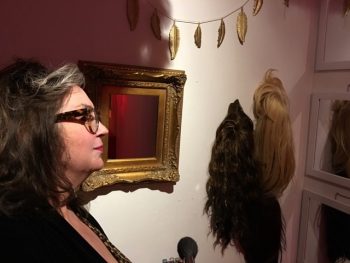 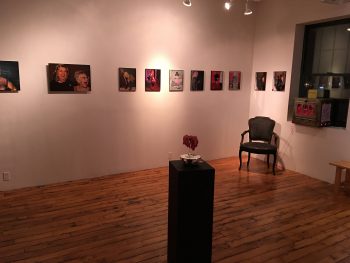 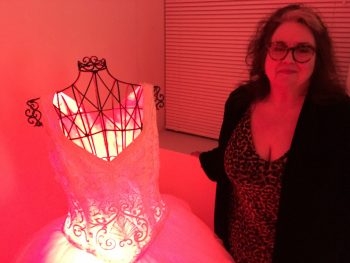 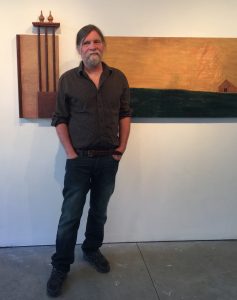 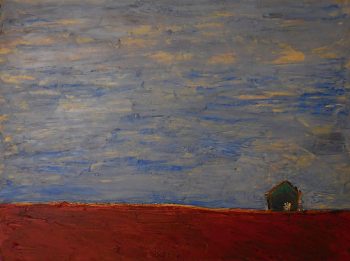 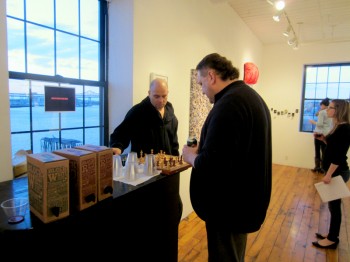 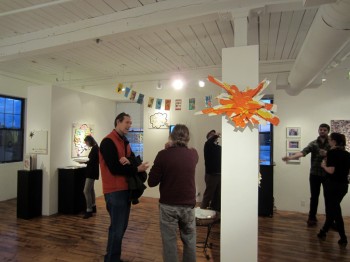 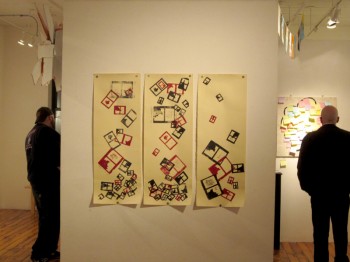 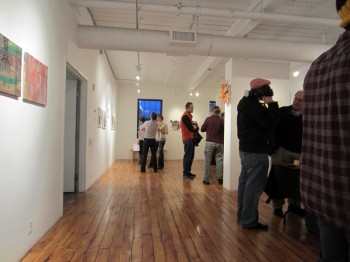 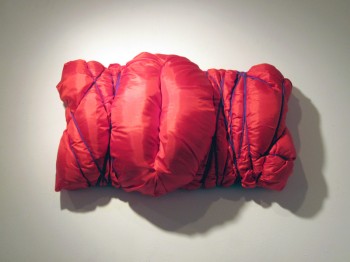 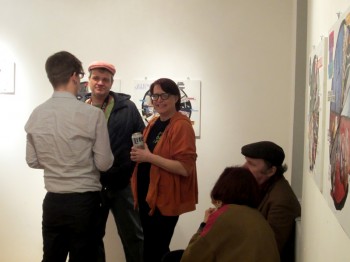 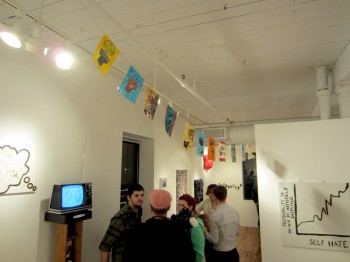