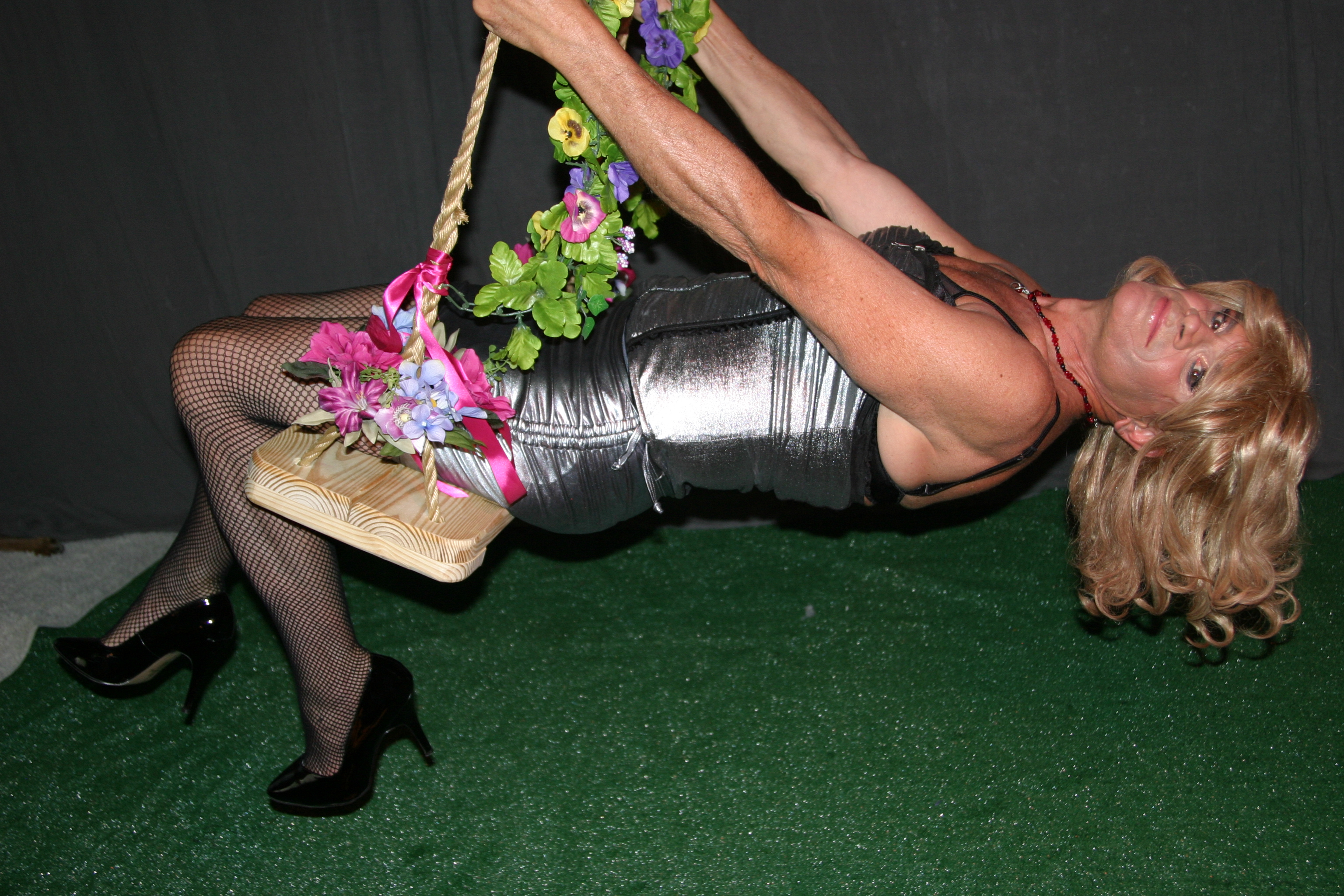 Presented in various media, BENT  is not only visually intriguing but also sheds light on the notions of identity,  rapidly shifting cultural and biological constructs, therapeutic indulgence and personal evolution as the work glides along the gender spectrum.

Surprisingly, much of the focus of this show is on the agnostic dresser–the “tourist’ or hobbyist” who indulges, but does not commit, to change. Turns out the Everyman of gender bending is in actuality a straight married middle-aged male.

Several portraits of trans men further complement this post from our cultural boardwalk.
The show reflects Marder’s work of two decades creating often evanescent art, much of it fashioned in My Changing Room, a cross dressing studio in Boston she founded and runs.