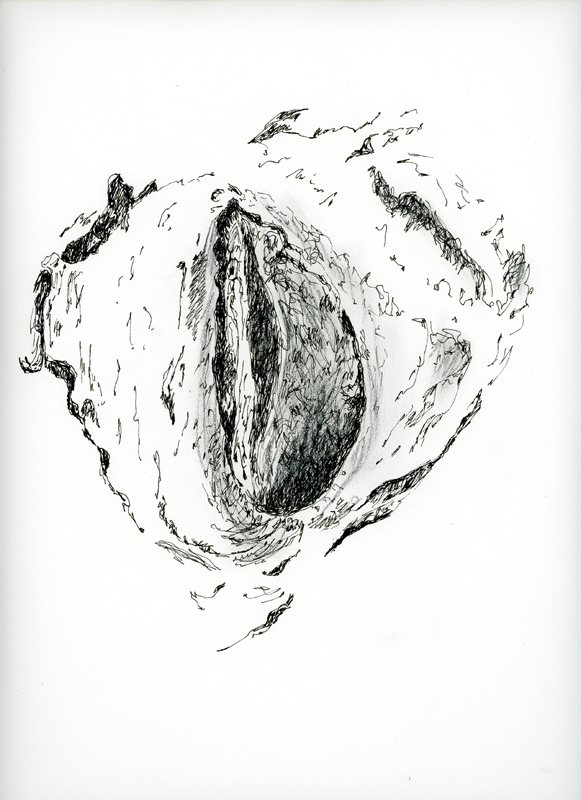 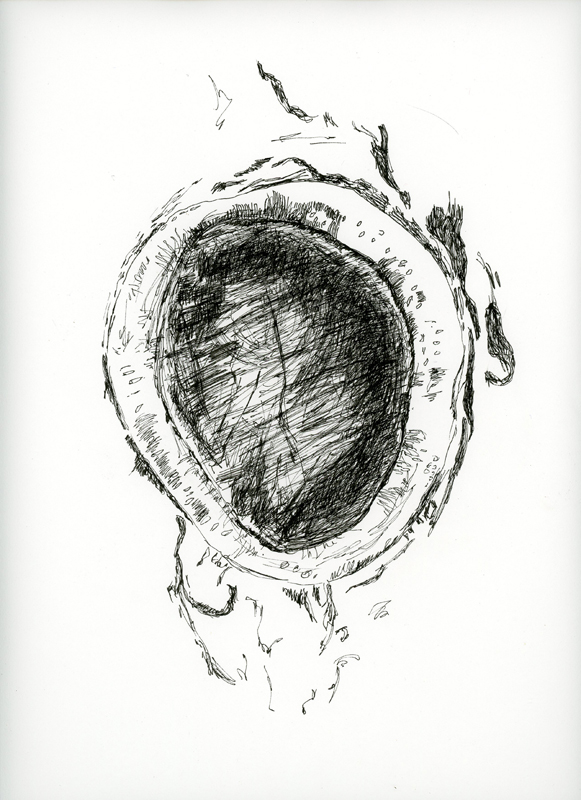 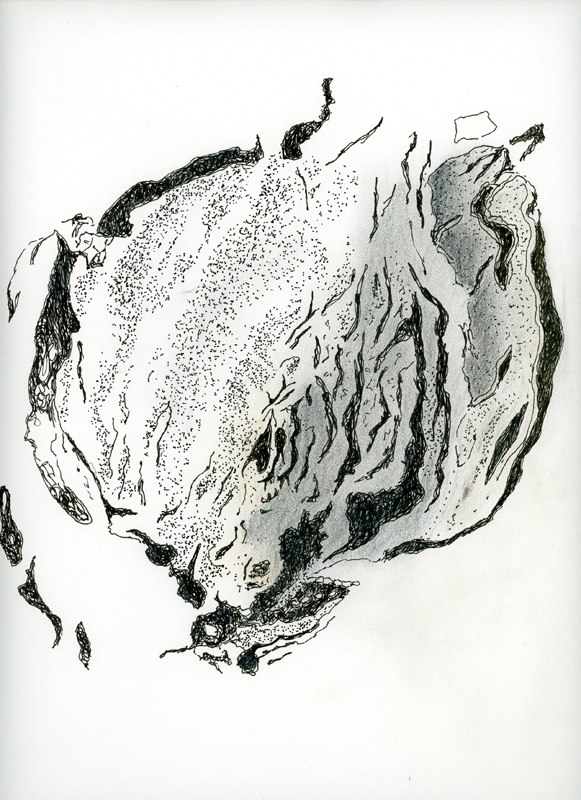 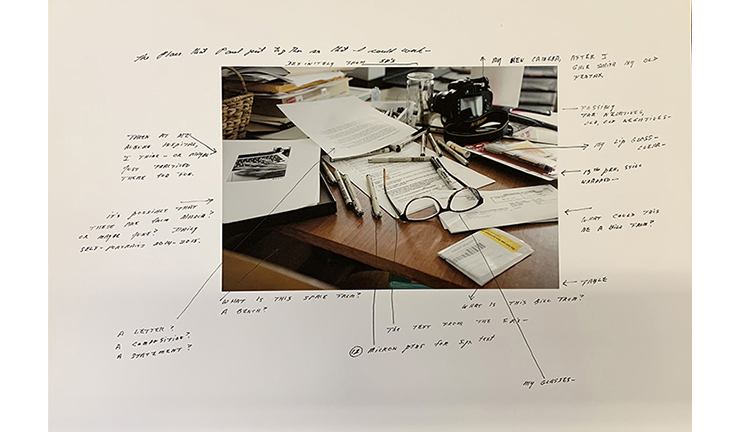 My generation of women were not usually encouraged to become professionals, much less artists, but the value of painting and literature permeated my childhood, at least until my mother died when I was twelve. This traumatic experience of her death became the formative basis of my work because my memory of the years we lived as a family were almost entirely erased. I knew what my mother looked like only because of five or six snapshots in the family album. She has remained a tiny, black and white, soundless figure rather than a woman who once cared for me.

When my daughter, Krissy, was born, I began photographing her, the loft we lived in on the Bowery, her father, our friends. Unbeknownst to me, I was caught by an obsession that would continue for eighteen years and lead me into becoming a documentary photographer and then into teaching photography. This took a long time for this to unfold, but eventually solved my problem of how to make a living.

Now I’m done with that, retired from teaching, but still photographing, working in video and writing, I have the luxury of learning to draw, something I tried to do when I was eighteen and went to the Art Students’ League in New York. I even took a class with George Grosz for a couple of months before he went back to Germany, but left the room whenever he came close to my easel. It wasn’t any better at Bard, though I spent hours in the damp sculpture studio working on quite tedious female forms that were inadvertently self-portraits.

I’m pleased to be part of Atlantic Works Gallery, to have the chance to explore an entirely different type of work. My website is www.melissashook.com and I have an interactive documentary site, www.thoroughbredsbriarhillfarm.com and my photographs are represented by www.josephbellowsgallery.com