in Exhibitions / by Nick DiStefano
February 2, 2011 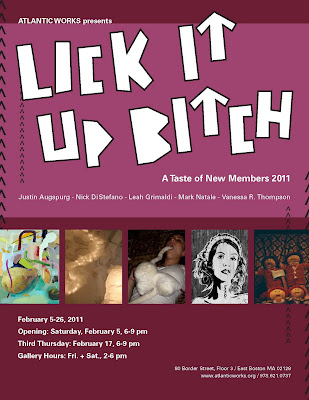